Learn From My Mistakes 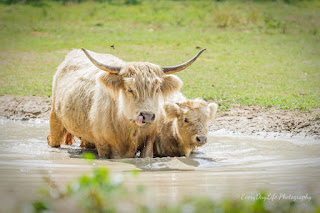 I did a foolish thing at a recent session with a large audience of young people. The topic was emotional and intense. I used by body and my voice to give the topic the emphasis that it deserved. I dropped from a boom to a whisper. I moved suddenly, froze and changed from a moving cadence to an eerie monotone.

In short, I did everything that I do to draw an audience into becoming participants instead of mere observers.

I was talking about weakness, power, intimidation, and strength ...and ultimately pain. As I scanned the audience I noticed that several of the young people did not seem to be listening. Instinctively, I turned up the force of what I was saying.

Those who appeared to not be listening were not talking to each other or playing with phones, they simply were not looking up and focusing on what I was saying.

A few hours afterwards I realized how absurd my fear was that they were not paying attention. The topic at hand was something that very well may have touched some of them, their families or their friends.

And who should know better than me that those who have experienced severe trauma often adopt prey animal body language and cues even without knowing that they were doing so? Many of these young people could have looked at me or they could have listened, but they could not do both.

So when the teaching involves pain--the pain of suicide, sexual abuse, addiction, incarceration, physical abuse, or any other form of human suffering, focus on your message and not on the audience's reaction.

They might not be bored. They may be burning up so much inside that the additional pressure of looking up as they listen is simply too much to bear.