Now Follow Me On This One, Because There Is A Point Here 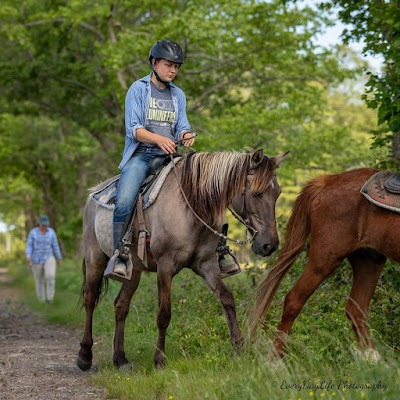 She came from a conservative religious back ground and rarely watched TV and I doubt that she spent much time in a movie theater either. As she became a young adult she expanded her horizons a bit.

She had seen a movie--she wanted to tell me all about it--she was excited.

She said, "Steve, the guy in the movie was just like you!"

She went on to tell me that the protagonist was a producer and purveyor of illegal liquor who was hunted by the law and his competition in his criminal trade.

I was a bit confused. I reminded her that I did not drink and was a Sunday school teacher.

She told me that I was missing the point.

"They shot him, Steve. They blew up his house, They killed his friends. And no matter what they did to him he just got up, wiped off the blood and kept going,".

Now I have had many nice things said to me by young people over the years but this one stuck with me.

This pandemic has caused me to take on behaviors that I did not expect to occur. I find myself angry and barely able to contain myself when others display foolishness, selfishness, or jealousy. I am tired. I procrastinate on doing things that need to be done. (Yesterday I turned in a paper late. I do not think that I have ever done so before.)

Most of all I find it hard to make decisions. I certainly have never had this problem before.

But it is time to get in gear.
Posted by Steve Edwards