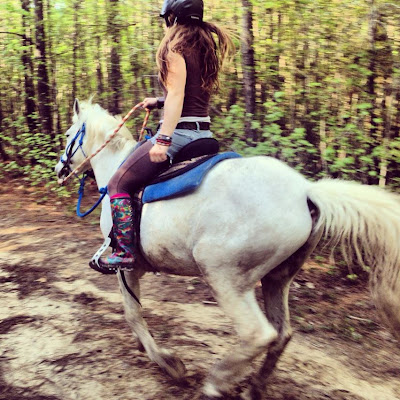 As we are emerging from the virus I find that I have undergone some significant changes in where I want our program to go and what I want my role to be in it. The primary goal will remain to be a cultural educational institution, but we will place more emphasis on providing opportunities for  emotional growth and character development than we have in the past.
That will not be popular at first. People prefer cute pictures of kittens to meaningful works of art. Working one's way out of a shallow, vacuous existence into a life of meaning and service is simply not attractive to most people.
Perhaps nothing demonstrates this better  than the popularity of various topics on this blog. The most significant posts on  the most intense topics generally reach a much smaller audience than do those which are the moral equivalent of pictures of cute kittens.
But I despise selfishness. I did not allow my children to use the vilest of four letter words--"mine." Nothing would cause me more shame than to have something of value that I refused to share.
And I will not do so. It would be profoundly selfish to have reached the age that I have and to refrain from sharing that which I have learned.
The round pen is not a destination. It is a door that leads to a long hall that has many beautiful rooms attached to it. There might be a cute kitten or two in some of these rooms, and that is all right.
From now on this blog will work to open new doors, even those from which the sound of growling greets the turn of the knob.
Posted by Steve Edwards

Good - the more people (not only horse people) who learn what you have been teaching for years - the better. And you already have many young people who have been healed by this program and others that are carrying your teachings on. What you've done with the healing to the people, horses and land certainly shows what CAN be done to our planet - before its too late.
Maggie