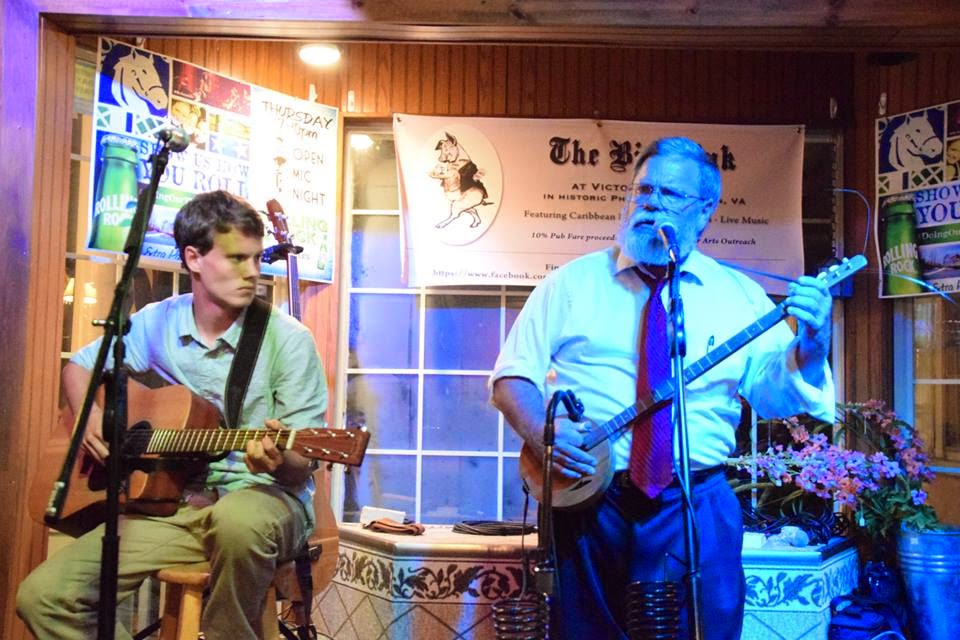 Not many people have ever seen a three string wooden banjo such as the one shown above. It might not look loud enough to hear over other instruments. If one wanted to know how much sound it could put out one would not look up an old formula based on measuring its size in order to give its potential for volume. One would not ask one who has never seen or heard the banjo to opine on its volume, even if that person had even playing a bass fiddle all of their lives. One would not simply guess as to the quality of its tone.

No, a rational person would either listen to, or even better, play, the banjo in order to hear for one's self.

The same is true for determining the weight carrying ability of a small Colonial Spanish horse like a Corolla. These little horses on many occasions have carried me over forty miles in a day without the slightest problem. Don't guess that they would be too small for adults. Don't seek the opinion of a horse person who has never even seen, much less ridden one of these horses. Don't apply some baseless formula as if quantification is reality.

Ride the horse. Or speak with those who have ridden them in mud, at night, on frozen ground, on parched ground, through water, in cut overs and through the woods if you want to learn what they can do.

I did not know what they could do. I was shocked. I learned. Ten years ago I was as ignorant as are those today who think a horse must be at least fifteen hands and well over 1000 pounds for an adult to ride him.

The very unfortunate reality is that I have probably ridden Corollas more miles than any human alive on this planet. I do not have to guess.

I know how much volume my little banjo can put out. I do not have to guess on that either.
Posted by Steve Edwards

It is not the size of the dog in the fight...but the size of the fight in the dog. Physiology
aside..we already know they have strong suspensory systems..and are carrying several hundred pounds less than a big horse....where the rubber meets the road is that these horses have heart. Lots of it.
Don't take my word for it though...come watch Joyah on Skyco, and Lizzie on Baton Rouge follow me and that leggy monster that I love so much as we gallop up the trail...the short horses stick right to her.