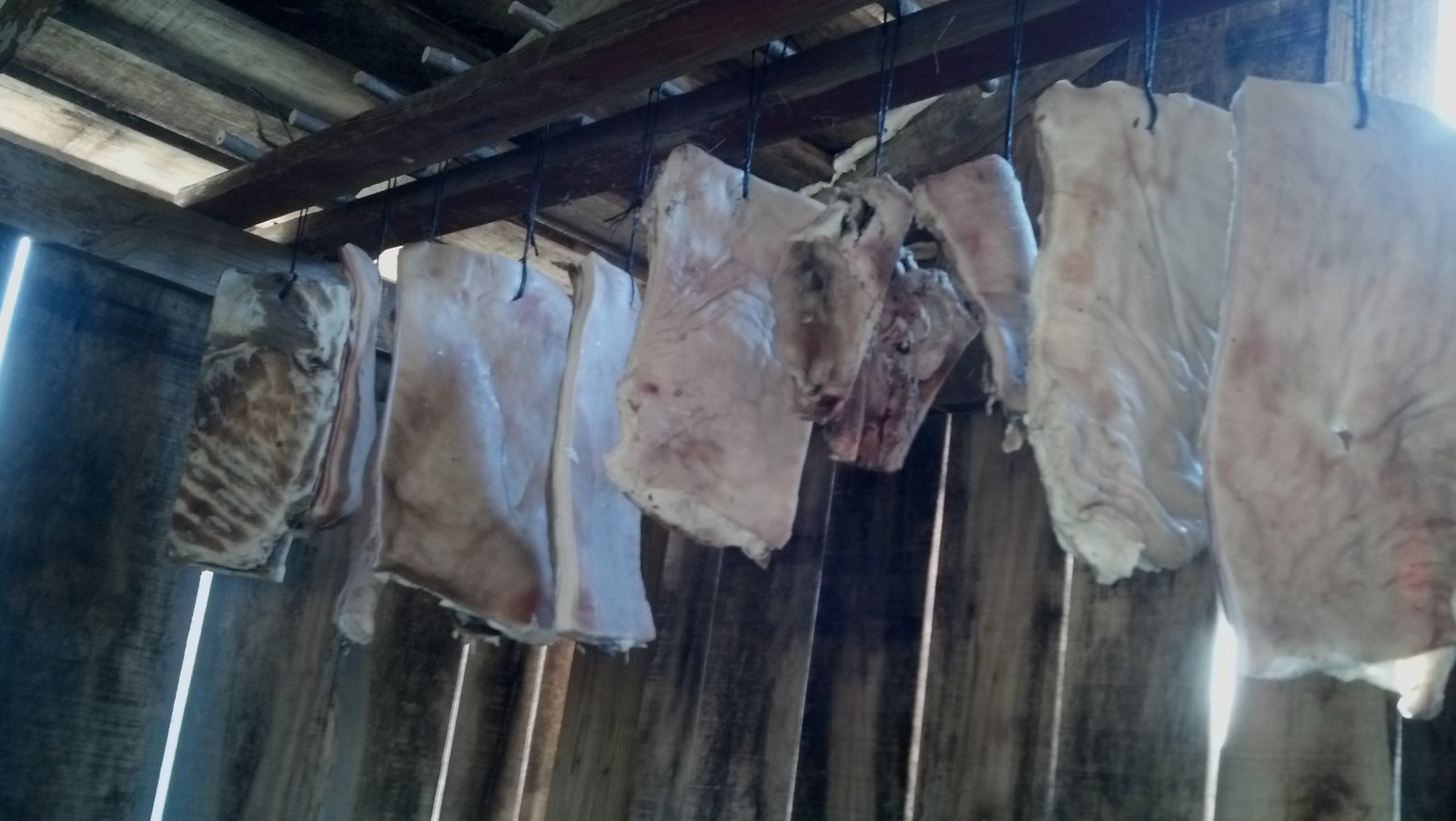 I have been prosecuting domestic violence cases and sexual assault cases for over 15 years. I should be beyond surprise and certainly beyond being shocked.

Last night I was shocked. I attended an extraordinary program at Christopher Newport College in which students who were behind a screen, and presented in silhouette, described the impact that sexual assault has had on their lives. The crowd was enormous. Rosemary Trible gave a powerful opening message.

Ten young ladies who had experienced a wide range of sexual abuse presented the program. I was shocked at the level of physical abuse at the hands of their boyfriends that several of them described. I was even more shocked at how young some of the speakers were when their boyfriends began battering them.

Every crime was all rooted in the same thing--a deep seated lack of respect that the abusers held for their girlfriends. Debased boys degrading girls in high school.

I was not raised on Leave It To Beaver. My friends in high school had a wide range of problems-life was not easy--but never, not once, did I hear of any incident of a boyfriend battering his girl friend.

I am still reeling from what I heard last night.

Why is battering one's girl friend not viewed as completely unforgivable by high school kids? Why are such abusers not completely scorned and stigmatized by their peers? Why do the boys feel a right, a need, and an absolute justification in beating their girl friends? What kind of fathers raise boys to have such contempt for half of humanity? How can the parents of the girls not notice that their daughters are bruised and battered?

What kind of coaches do not teach the boys on their teams to become men?

How can we raise boys to have no empathy?

And if you are waiting for me to criticize the girls for tolerating the abuse or asking for it, you will have to wait a very long, long time. To place even a modicum of blame on the girls is not to be even handed. It is to ignore reality. This is never a matter of "looking at both sides of the issue."

But I agree that there are two sides to this issue, right and wrong, good and evil, moral and immoral, decent and indecent.

Why is it difficult for any parent to decide which side they want to raise their son on?

How many parents have even discussed this with their sons? Time to start today. How young is too young to try to instill values of kindness, decency, and compassion in your son?

As soon as he understands words teach him--and fathers teach with more than words--teach with your example.
Posted by Steve Edwards

Here is a subject that scares the daylights out of me..and one which has likely been an issue throughout the ages.
I don't know the answers to the big questions, I have no solutions which are workable for the masses, but I do know some things that each and every parent can, and should..must..do for their children, teach them that they have every right to be free of abuse, that they have the right to their own personhood, if you will, teach them empathy, compassion, respect for the sanctity of life.
Teach your sons and daughters to stand up for themselves, whether that means getting away from an abusive situation, tell someone, get help, or even defending themselves physically...
I highly recommend martial arts training from good, solid instructors whose disciplines are balanced morally, physically, and philosophically...not solely, I caution, for physical defense, but for mental, and emotional balance, and a strong sense of self, and self confidence. Kung fu is a great place to start, as is Karate, Okinawate, and Tae Kwon do.
It is, and can seem, very difficult, if not impossible, to get out of an abusive situation.
Fear can eat one from both directions. If anyone who is reading this is in such a situation, please, get help, get out, be safe, run if you can, stand and fight if you must, but get out. If all you need is permission...consider it given.
Each and every person is important..and each has those certain inalienable rights.
Down the page a few posts is one which speaks of the value of a horse, about why the well know horse's plight gets attention but #317 or whatever does not...it is exactly the same with people..each is unique and valuable..YOU are valuable. -Lloyd