It Don't Matter What Kind of a Building We Go in.... (an old post I bumped into) 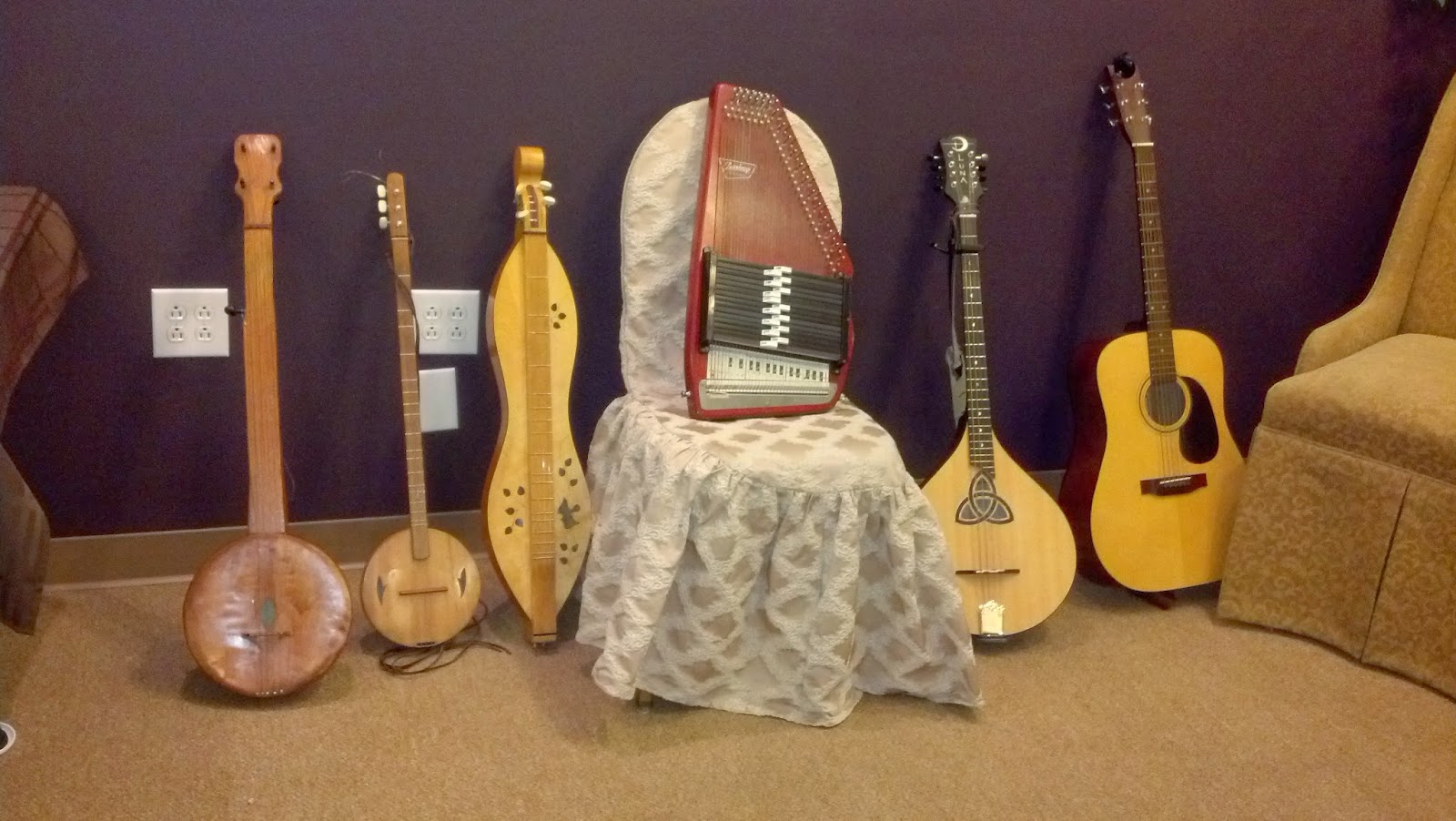 I had forgotten about that. Someone in my office today quoted it to me. It was from what I said in Momma's eulogy. Actually I was quoting my little sister Jeannette, who, at about age 7, said it with great pride--it was a sign of real status in the community to her way of thinking.

Momma headed up the Virginia Foster Parent Association. She was one of the first female members of the Rescue Squad. She worked with the Red Cross in disaster relief. She and Daddy had over 120 foster kids and I have a slew of adopted brothers and sisters.

She was her own private Department of Social Services. Momma was a rural mail carrier so she knew every family in the neighborhood. She knew who needed clothes for their little ones, who had found out that they could not have children and wanted to learn about adoption, who had kids in trouble, who was being beaten by their husband, who was being evicted, who needed money for a doctor, who had a child that was not getting the special eduction services that the law required.

And she knew who was hungry. Yes, there are a lot more hungry people around then we like to admit.

She did not learn these things because of the kind of mail the people were getting. She learned because people brought their problems to Momma. They did not come to Momma because she was "a good listener." They came to her because they wanted help.

But she was not syrupy sweet. Momma was hot tempered with a sharp, biting tongue. She never forgot anyone that had ever helped her out and she never forgot anyone that slighted her. She despised injustice and oppression. She was utterly contemptuous of society's norms and lack of values. She preferred the runt of the litter, admired those who worked hard for everything they had, and only really looked up to those who had over come tremendous hardships to prevail in a world where the odds were always against them.

Before she died Governor Mark Warner designated a late September day of 2005 as "Nelson and Aileen Edwards Day." It was one of the few honors that she received that seemed to really mean much to her. Momma always liked Mark. She knew that he meant what he said about taking care of forgotten kids.

My wife bites her tongue when people comment, after seeing me and Daddy on stage, that I am just like Daddy. Of course, there is much that I get from Daddy, but Beth sees me as more like Momma--a bit dark and worried, disdainful of all norms and most rules, constantly conscious of my own mortality and being driven to get some things fixed before I die, and loving a whole lot more people than I actually like.

And I must admit that it means a lot to me when a member of the custodial staff in some big building looks over and asks, "Ain't you Aileen Edwards boy? Ain't you the one that is a lawyer?