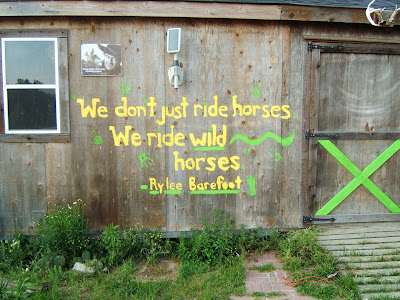 I might have to back off of my belief that there has not been a song composed since 1932 that was worth the trouble of tuning up before you play it. Hank Williams was a poet that came very close but his best work still does not fair well when put up against ancient songs that percolated through the mountains, like Pretty Polly, Will the Circle Be Unbroken, and Angel Band. Bob Dylan put together some nice lyrics on occasion. Townes Van Zandt, Emmylou Harris, even John Denver all wrote songs that were nearly as good as the ancient ones.

But this computer is allowing me to walk back through time to find some lyrics from the late 60's and early 70's that are crisp, clean, laconic, and tell you enough to make you want to know the story behind words. His name was Gram Parsons. Drugs and alcohol silenced him, but not before he wrote "In My Hour of Darkness", a song that I just found that really hits home for anyone old enough to have lost people close to them. I knew who he was, but I did not know the quality of his lyrics. "In My Hour of Darkness" is among the best five songs that I have ever heard.

Which brings us to the topic at hand. Beginning the first Monday night in Novemeber I will be getting together with some of my little riders and showing them how to play a range of acoustic instruments,--- mandolin, banjo, dulcimer, autoharp and maybe a few more. Equally important, they will be learning the lyrics to the ancient songs and the rhythms of old time music. I expect that they will be learning a bit about Gram Parsons too.

The Little House is back now to what I want it to be--a place to relax and a cultural/ educational center. We have a first rate library of works on horsemanship. Art classes are held twice a month upstairs. Music will be going on weekly. Daddy thinks that the little house is about 120 years old. Momma was born in it.

It got a new lease on life. Turns out that it is a great place to listen to recordings of Emmylou Harris and Gram Parsons.
Posted by Steve Edwards