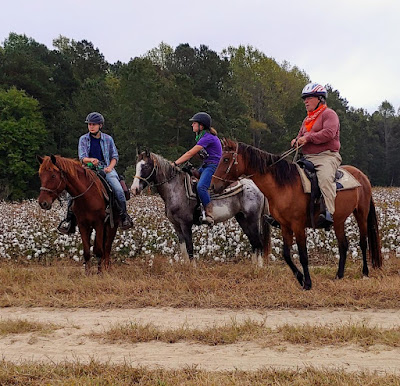 Yesterday our team of Colonial Spanish Horses and an American Indian Horse participated in our first official 30 mile race, The Blackwater Swamp Stomp. I do not care much for the idea of competition, but still I think it appropriate to announce the list of winners. 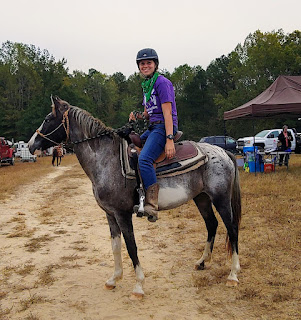 Mandy was the biggest winner in yesterday's race. She worked hard to condition Midnight and was riding a horse that could go forever. But he went a little too far. He took off after some horses that passed him and Mandy ended up well off course and separated from the leaders in our team.  She rode him down to a walk and dismounted safely. She finished the ride and kept him in control. She was disappointed, but she took it all with the greatest show of maturity. 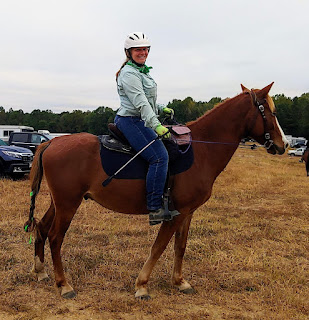 Brooke came in just after Mandy in the category of over all winner. She had been riding for about a year and a day and finished the race on Red Fox, a Corolla/Tenn Walker (our only horse who was not an HOA horse in our team) 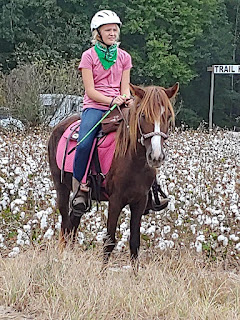 But we also have to rank Curie up there at the top. Not only has she been riding only a year, she did much of the training of Long Knife, a Corolla mare. 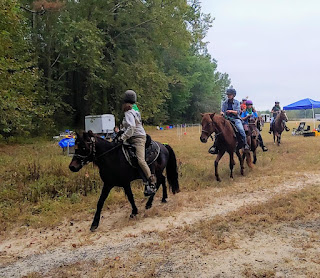 But then where do we place Terry, who worked harder conditioning her horse than anyone on the team and rode the smallest horse there and one of the very few (if any) stallions? Surely, that makes her one of the top winners. 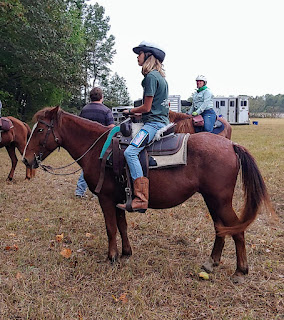 Certainly the winner for best relationship with her horse and most concern for her horse's care and safety has to go to Audrey who completely shocked me with the potential that she brought out in the mare, Baton Rouge. I had no idea Baton Rouge had the speed and stamina that Audrey brought out in her. 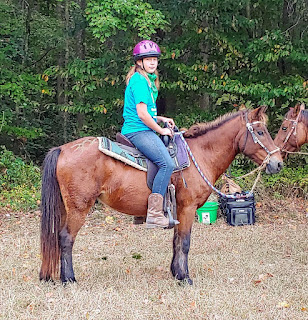 And Ariyana, who is becoming nearly as tough as Holland, the Shackleford that she rode, came in first in the youth division. She rode Holland the way Holland needs to be ridden, hard and steady. 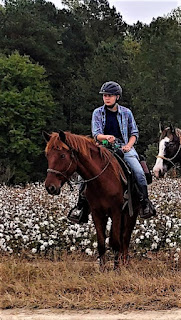 And Abigail on her Corolla, Little Hawk, who she trained came in 7th over all. a feat made that much more remarkable by the fact that she hung back and rode with the rest of the team for the first 17 miles.

Yesterday a lot of people got the chance to see what is so special about Colonial Spanish Horses and got a chance to understand why it is so vital to prevent their extinction.

And that made everyone there winners.

As the HOA Registrar, I am so proud of all the horses and their riders. What a wonderful team!

Excellent results all around. The knowledge and skill is the most important reward for these riders. Congratulations to everyone.