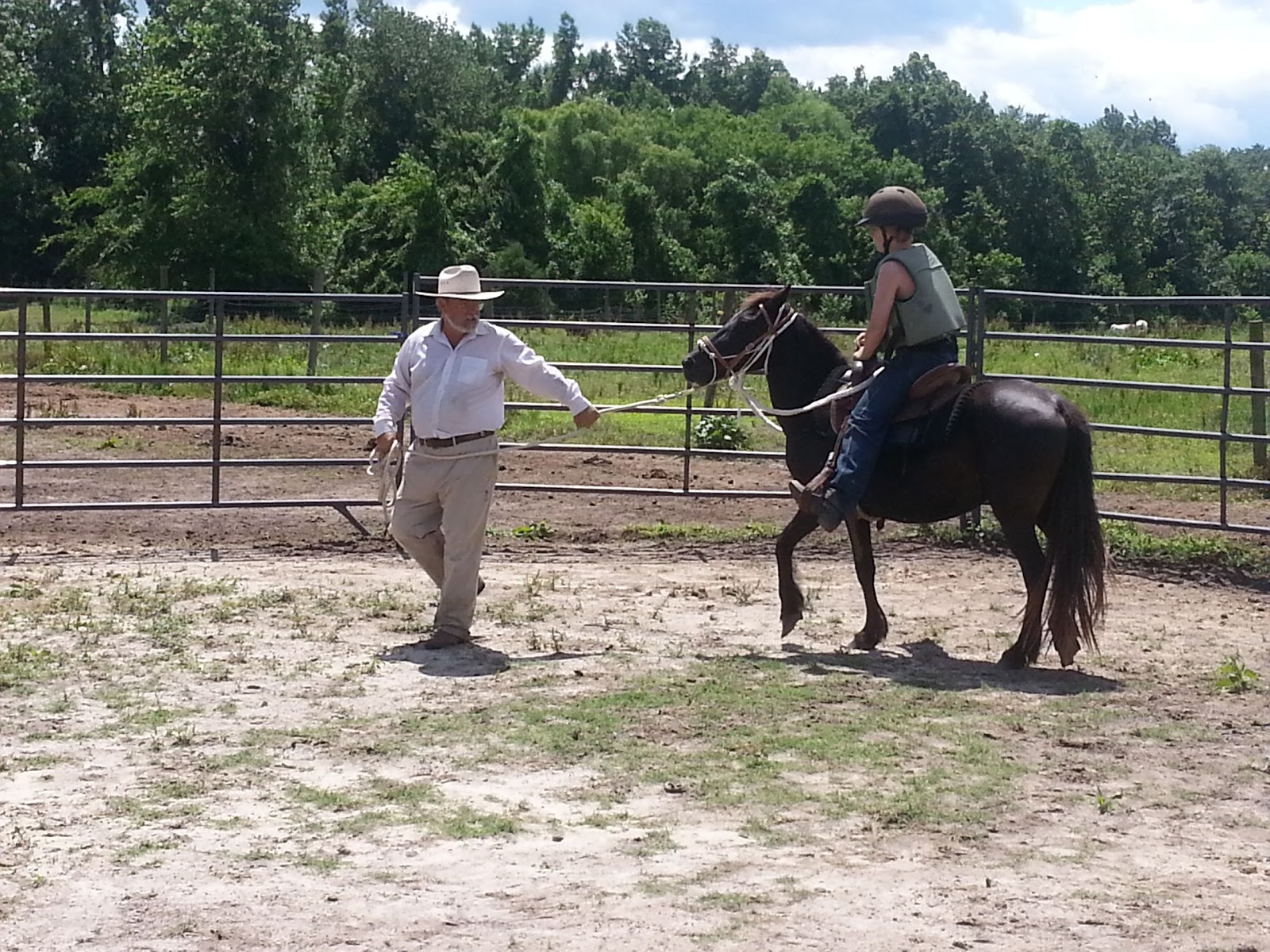 About fifteen years ago I strongly pursued something  out of character for me--a position that I did not want solely because it paid a lot of money.

A lot of money.

It paid so much money that I would be able  to build a beautiful barn big enough to showcase the three or four horses that I intended to have. It would have a wide center hall  lined with beautiful stables.The horses would simply be for me to ride on the occasional weekend and the barn would sit on the hill where the settler's home now sits.

I do not know what happened. I was not offered the job. I was shocked,disappointed, and a bit confused.

That is how close I came to not dodging the bullet.

Had I been offered that position I would have taken it, built a beautiful barn and had a wretched existence.

It was a wrong turn nearly taken.
Posted by Steve Edwards

Read some comment somewhere the other day to the effect of "If the fences don't look good, then the farm must not be worth much." Heavily paraphrased that, but it was the sentiment.
You can't fix that with a single dose of anything that is not immediately fatal..

Years and years ago, Daddy had an opportunity to take a job training race horses in Roswell NM (Mama shut that down..probably with great wisdom and foresight) it was implied that I would follow along, ohhh boy, did I want daddy to take the job...He didn't.
I wonder where I would be if he had? Ruidoso Downs? Last thing I did thre was to win 84 bucks or so on Eastex in the 1984 All american Futurity.. Los Alamitos? Maybe..
I likely would not know any better.
Pretty fences don't make a good farm...good people do. The source of happiness in a good farm likely begins in the kitchen...The source of satisfaction in a good farm happens in the barnyard. Barns are for keeping hay dry.
If manicured pasture, and pretty white fences are the source of your percieved agricultural satisfaction, then I most respectfully suggest that you re-examine your priorities, or take up golf...no golf course ever grew a good tomato...Amos' pen sure does. -Lloyd

Actually it sounds like the bullet dodged, or was guided around, you.