I Am Difficult But I Am Not Crazy... 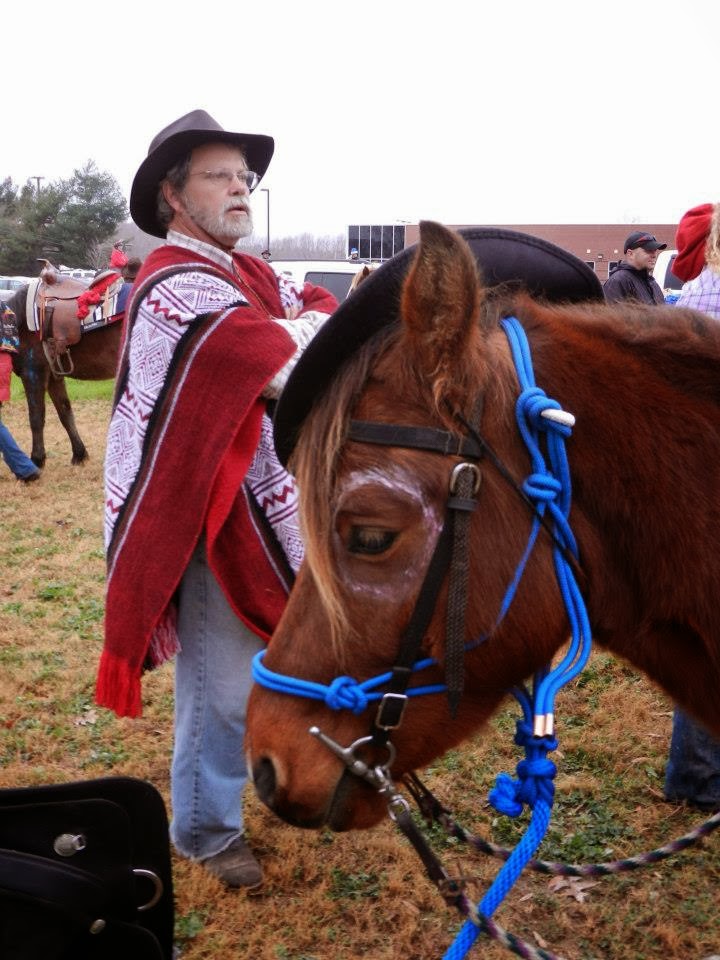 I have told thousands of people over the years that if horses were human they would all qualify for a diagnosis of anxiety disorder. I was completely wrong. Horses cannot worry about the future or have regrets about the past. They only can apply what they know to the moment. The fact that a horse can go from calm to terrified in a faction of a second does not show anxiety. Anxiety is better shown when that moment of calm is nearly impossible to find.

I am doing a great deal of oversimplifying in the discussion above. The great book, "Zen Mind, Zen Horse" fills in the blanks. (After one understands natural horsemanship this book is the perfect thing to read.)

Please understand that while I spend more time with humans than with horses, I have spent more time communicating with horses than with humans over the past decade. For years it has seemed a bit whimsical to me that darkness has ceased to bother me, but wind, even a gentle breeze is unsettling. Or that drought such that the grasses crunches when I walk on it completely unnerves me. Or that the sound of movement outside my range of vision causes an immediate reaction.

But after reading Allen Hamilton's book I realize that it is much more than simply absorbing those equine behaviors.  In a group of forty horses scattered over nearly half a mile of pasture even if I am  in mid-conversation with a person, I generally notice when any horse alerts on some movement or strange scent---- even when the horse is over 100 yards from me. Most of all  I am always conscious of what is going on with my riders, on and off site.  Though it might sound absurd, for no objective reason I had an uneasy feeling that two of my young adult riders were having a problem last week. The feeling was based on nothing. I had not spoken with them nor seen them in several days. In fact, I was on the other side of the state from both of them.

But what struck me most while reading Hamilton's is that I am no longer reward based. Predator consciousness is absolutely reward based.  It is not that I have always been this way. Prior to getting heavily into natural horsemanship about 15 years ago I was about as ambitious and driven as a man could be. I was politically successful at a very young age. From the time I was a child until I stopped playing ball I played with a viciousness that is difficult to imagine. To try to score on a close play at the plate when I was catching assured one of significant pain and exposed one to serious potential injury.

Now I not only have no desire to win. I have no interest in competing, not for fear of losing, but for fear of winning. For me to win others would have to lose and I get no pleasure from participating in any activity that would create a loser. I am puzzled by those who are concerned that others might get credit for our program. I really cannot force myself to care who gets the credit.

If horses are saved and people's lives become deeper and richer how could I possibly care who gets the credit?

I have no interest in excitement. I recently noted that when asked when I return to the tack shed after leading a long ride in the woods if we "had fun" my response is that no one got hurt and to comment on which horses are becoming smoother.

But I have come to realize that I am now a very poor predator but that I know how to take care of my herd, horse and human.

I suspect that Bill Dorrence did to.

That second paragraph is causing me to revise my equine vocabulary a bit. A fine distinction, but one which makes sense.