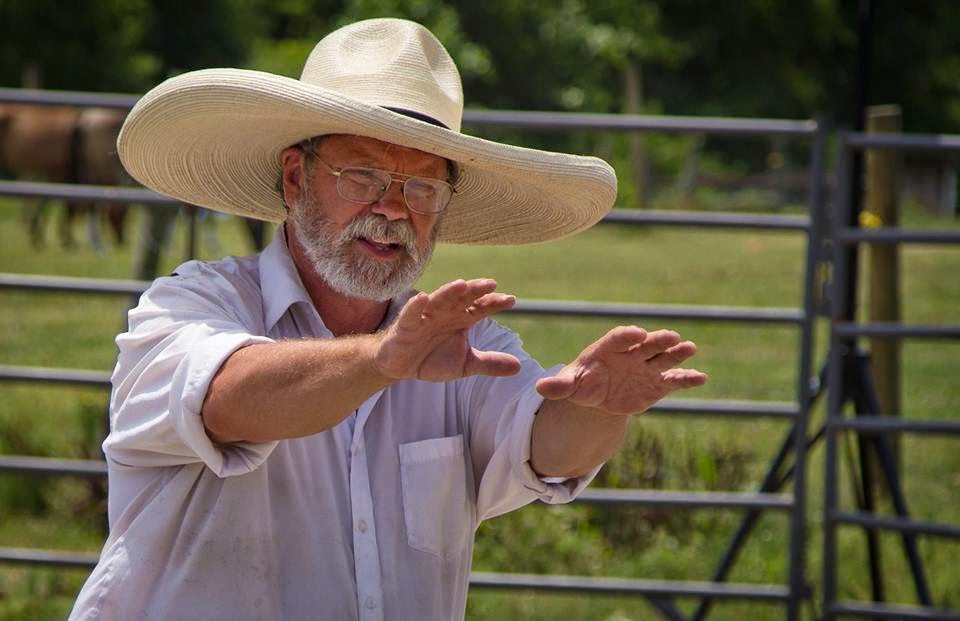 I never have understood people's possessiveness about their possessions. I know that I hold the minority view on the issue but sometimes I am a bit offended when people ask for permission to use something of mine. Doing so suggests that I am the kind of person who would possibly refuse an opportunity to share what I have.

Several years ago a neighboring land owner asked Daddy to ask me if it would alright for a service truck to drive across my land to get to theirs. Daddy told the person that, no, he would not ask me such a question as this because I was not the kind of foolish person who would object to such a thing and that the truck should proceed across my land.

Daddy was right on the matter.

With all of that said, I have to admit the slightest tinge (it is very slight) of selfishness when I see something of mine being used over the internet without attribution. When I was young I wrote speeches for several different candidates for political office. I have always known how to put the thought needed into the words at hand.

It still happens every now and then. Nearly 15 years ago I first drafted a short essay that concluded with a line that felt good to me as a read it. It still feels good to read it. I even saw it refereed to in one spot as a "saying."

Not that it would matter to anyone but me, but if you find a line in an article about small horses that says, "I ride ponies because heart is not measured in hands." keep in mind that that is not an old saying.

It is just a saying of one particular old man--me.
Posted by Steve Edwards