Until The Well Runs Dry 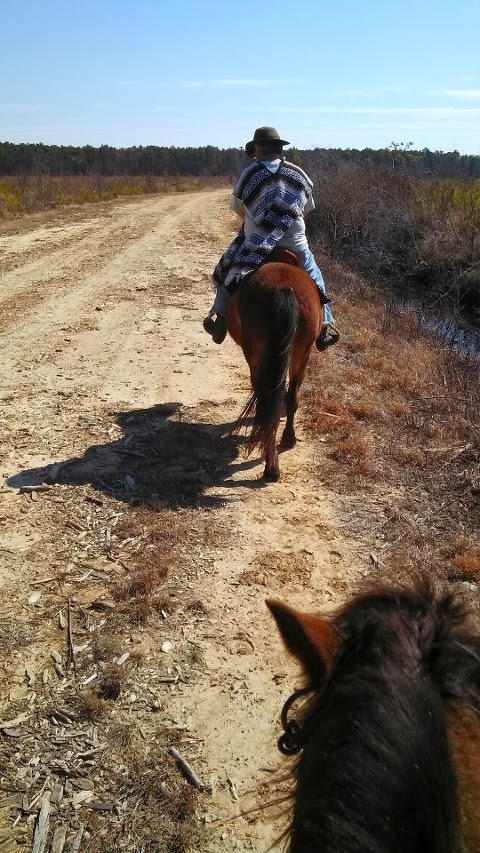 Modern suburban life pulls young people away from any responsibility for the acquisition and conservation of the the staples of life. When one of those staples is not instantly available they are completely lost.

In dry weather we know what country people who do not have an artisean well all know--you do not waste a drop of water. We know that doing so causes a well to run dry. We also know that if we are patient the well replenishes itself in all but the worst of droughts.

It takes anywhere from four to 12 hours to do so.

During intense dry spells Daddy hauls in water. Sometimes it takes him six hours a day to water everyone. (This situation has only occurred for a few times over the years.)

Most of our animals are on automatic waterers. Twice this week kids have left hoses on over night and the well pumped itself out each time. The first time was on a week day so the kids did not see the result of inattention to the hoses. Yesterday morning as I pulled up to the tack shed I saw water everywhere so I knew that a hose had been left on. I quickly turned off the pump to keep the pump from burning up as the well recharged itself with water.

It was as if the laws of physics had ceased to exist.

How could this be? Spigot turned on, yet no water--to many it seemed that there must be a problem with the spigot. They knew that this was not how the world worked--to get water one simply need to turn a spigot--it had been that way all of their lives!

With a great sense of urgency they asked me what I was going to do about this cosmic malfunction. They thought that I should have another well put in--maybe two or three just to be sure.

It did not dawn on them that they were responsible for preserving and conserving the water, the soil, and the air. Few had ever given a second's thought that many people in today's world can never get water from turning on a spigot.

Our horse lot is a place of learning--in traditional and nontraditional ways.

Just think of yourself as fortunate - I live in the country (not as far out as you) and my water comes from a well, too. Have replaced the pump twice over the years - hit by lightning!! I guess mostly people living in town or a city just expect the water to keep flowing - like the kids do. Another natural resource (like the wild horses) that humans are using up with no thought of consequences.
Maggie

Here is subject near to my heart, I read an article the other day, a common theme these days about a youngish lady (A paralegal) who slipped over the tenuous economic edge into poverty and homelessness. I don't know what chain of events led to her fall, but the theme that struck me was her sense of hopelessness, which is certainly understandable, but what hit me was her indications of inaction, the theme of the story was one of sitting under a bridge on her knees praying. Nothing wrong with that per se, but it struck me that if I were hungry, I might want to be moving and hunting my next meal as I prayed.
What does that have to do with shallow wells and a lack of resource awareness?
Well, (pun shamelessly intended) it is an epidemic, and has been for decades. Any rural African, Mexican, Mongol..(you get the picture) child has the idea that the resources which sustain them are precious and volatile...Americans..not so much.
We live on a razor's edge of technology..one little bobble at the right place in the infrastructure and large parts of our population are toast.
Where did the egg you had for breakfast come from? how did it arrive on your plate? How about that glass of OJ? Milk? Coffee?
The potatoes for lunch? What if they were not there? What would the next meal be, and where would it come from. The neighbor's cat starts to look tasty after a couple of days of that. Gross? Yeah, maybe..hungry can be the wrost hurt of all.
One of my very favorite books is called The Tracker, by Tom Brown Jr. It is the story of a young man who grew up in the Pine Barrens of New Jersey a few decades ago. He befriended a boy of apache descent whose grandfather, named Stalking Wolf was an Apache medicine man..and who taught the boys to live in nature and to SEE what was around them and to appreciate it..

I would trade away a free rides to any number of instituions of higher learning..because there is no more important an education than what those two boys earned.
At one point in his life Brown became disillusioned with the world, and walked into the woods with a knife..and walked out several months later, several pounds heavier and a whole lot healthier. There are very very few people in the modern world who can do such a thing..many people can get completely lost (and many have died!)in ten acres of woods..simply by not having the sense to stop and think, and to look around them.
Think of the worst horror movie you can...whatever the situation, I assure you it is no worse than what would occur if the increasingly flimsy fabric of our society ripped asunder tomorrow morning..and it would only take about three days in the cities.
Become aware of what goes on in the world around you...learn and understand the why's and wherefores of what sustains us..it can be gone in a blink.
I do not know if I could survive in a "castaway" type of situation..I do know that I could improve the odds...could you?
-Lloyd